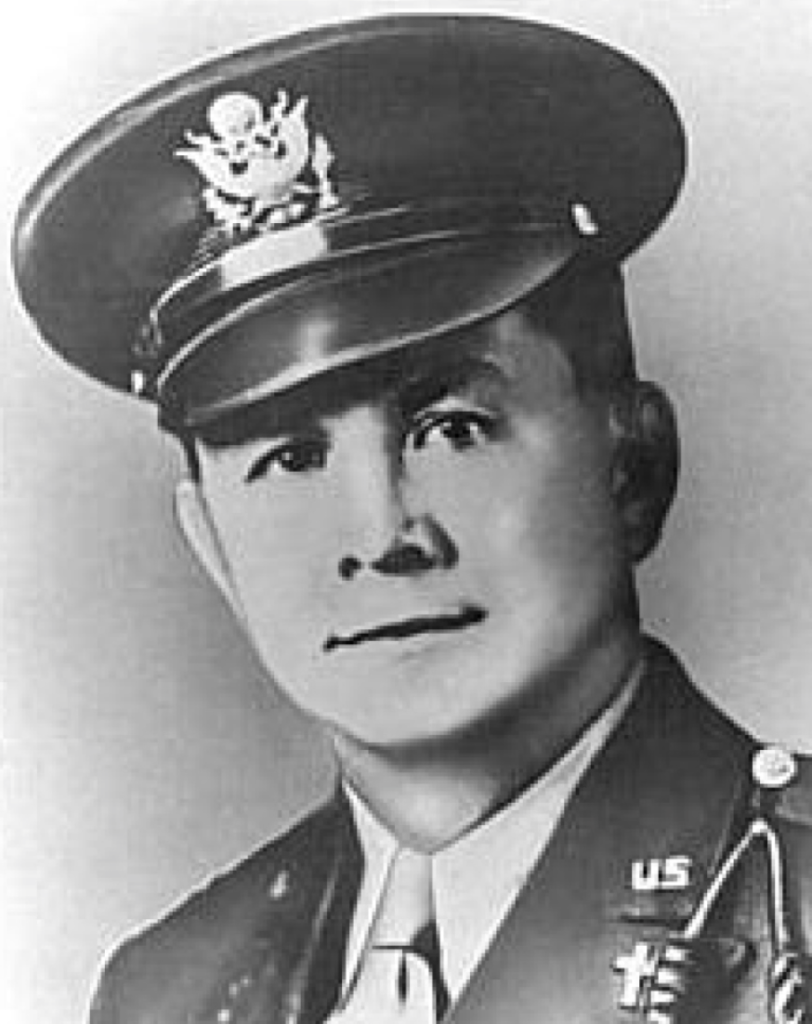 George L. Fox was born March 15, 1900 in Lewistown, Pennsylvania. In addition to George, he had a sister Gertrude and brothers Bert, Leo and John. When George was just 17, he left school, and with strong determination, convinced the military authorities he was 18 and joined the ambulance corps in 1917, shortly after the United States entered World War I. George was placed in the ambulance corps and shipped to Camp Newton D. Baker in Texas. On December 3, 1917, George embarked from Camp Merritt, New Jersey, and boarded the US Huron en route to France. As a medical corps assistant, he was highly decorated for bravery and was awarded the Silver Star, Purple Heart and the French Croix de Guerre.

Upon his discharge, he returned home to Altoona, completed his last year in high school, and went to work for the Guarantee Trust Company. In 1923, he entered Moody Institute in Illinois, where he married at Winona Lake, Indiana. After he withdrew from Moody, he became an itinerant preacher in the Methodist faith. A son, Wyatt Ray, was born on November 11, 1924. After several successful years, George held a student pastorate in Downs, Illinois. He entered Illinois Wesleyan University in Bloomington in 1929 and graduated with an A.B. degree in 1931. Again as a student pastorate in Rye, New Hampshire, he entered the Boston University School of Theology. George was ordained a Methodist minister on June 10, 1934 and graduated with a S.T.B. degree. He was appointed pastor in Waits River, Vermont. Their second child, Mary Elizabeth, was born shortly thereafter. In 1936, he accepted a pastorate in Union Village, Vermont. His next calling was in Gilman, Vermont where he joined the Walter G. Moore American Legion Post. He was later appointed state chaplain and historian for the Legion.

In mid-1942, George decided to join the Army Chaplain Service and he was appointed on July 24, 1942. He went on active duty August 8, 1942, the same day his son Wyatt enlisted in the Marine Corps. He was assigned to the Chaplains school at Harvard and then reported to the 411th Coast Artillery Battalion at Camp Davis. He was then reunited with Chaplains Goode, Poling and Washington at Camp Myles Standish in Taunton, Massachusetts and their fateful trip on the USAT DORCHESTER. Chaplain Fox was posthumously awarded the Purple Heart and Distinguished Service Cross.